It was the year of 1972, not very later than the war of liberation Rajshahi Cadet College was reopened at a time when the whole country was undergoing the painful trauma of the devastating war. As we all know that Rajshahi Cadet College is one of those worst hit institutions of the country which had to pay a very high price for the liberation of their motherland measured in the fathom of sweat, hardships, blood, tears and loss of their dear ones. The smell of the corpses was still in the air, skeletons of the unknown war victims were yet visible in the distant fields and the vultures were flying above in the sky. The whole campus was grief stricken and in a mourning mood. Classes resumed in the dearth of teachers, employees, students who were the ultimate invaluable price of the war of independence. The hearts were bleeding profusely. The Cadets were emotionally choked with the haunting memories of their fellow brothers. In the face of this critical moment of faltering situation the then senior most passing out batch of Cadets vowed to stand up firmly. Decided to make such a forum, which would ensure them of repaying their huge debt to the nation by participating in the process of serving the distressed humanity. They also decided to form a concrete platform that would preserve and promote the traditional inherent brotherly ties of the Ex-Cadets of R.C.C. These very sentiments finally culminated in the formation of their dearest forum OSCA (OLD SARDAH CADETS ASSOCIATION) now today’s ORCA (OLD RAJSHAHI CADETS ASSOCIATION). Thus the month of OCTOBER of the year 1972 is most significant to each and every ex-cadet of R.C.C when as long as 46 years back the baby ORCA took off from the ground in a CLOUDYDAY but with a shining spirit of “LET ALL OF US PROSPER TOGETHER”

No prolonged journey can ever be smooth and entertaining ORCA has not been any exception to this. Especially during the initial struggling days of its survival when all of us were merely students and non-earning members ORCA had the toughest part of its journey. But surprisingly ORCA performed exceptionally well to meet all these challenging moments with due courage, dedication and leadership through its series of Executive Bodies of energetic, selfless, dedicated workers. Today’s ORCA is the outcome of a significant nos. of ORCA member’s immense sacrifice of time, labor and money.

As mentioned earlier ORCA has a promise to repay the nation of their huge debt by serving the cause of the distressed humanity. Thus ORCA since its very inception has been playing a commendable role in the society in promoting the lots of the down trodden millions of the country through its multifarious humanitarian programs. 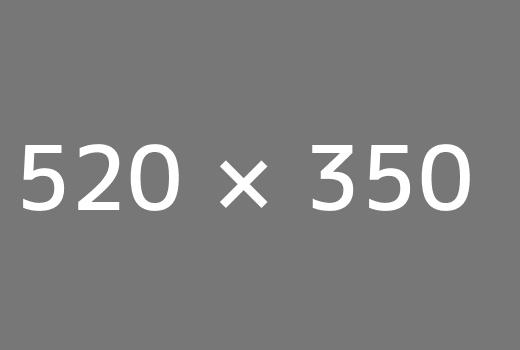 Let all of us Prosper Together